Google Tasks, unlike other Google services, does not have its own website, but it used to. The Tasks web app was decommissioned in favor of Gmail and Google Calendar sidebar integration. While I enjoy the sidebar capability for accessing other relevant services, I am not seeking the ability to access the full service via a sidebar. Indeed, I’d like to utilize Google Tasks on a desktop computer. Fortunately, there are some alternatives to Google that are truly superior.

Do you know How to Use Notion To-Do List to Manage Tasks?

How to Use Google Tasks on Desktop

To be honest, the Google Tasks web app did not appeal to most people, including me. It was simply a stretched-out version of the smartphone app with a lot of white space, giving the impression of unfinished work. Nonetheless, it aided in the completion of the task. If you want to reinstall the Tasks app, there is a simple solution.

1. Getting Google Tasks Back

You can no longer access Tasks by going to tasks.google.com, but StackOverflow users discovered a workaround using a secret URL that works. It’s the same website you’re looking for that Google recently removed.

This is how it works: when you wish to open Google Tasks in the sidebar of Google Calendar, Google uses the aforementioned link to get the results. As a result, you may now use Google Tasks in a full-screen browser window.

Google Tasks lists are shown on a Kanban board by TasksBoard, a third-party service. The free plan includes capabilities such as dragging and dropping chores from one list to another, creating numerous boards, sharing lists with anyone, exporting lists to a spreadsheet, and more. A subscription plan, starting at $3.30/month, allows you to add labels, set priorities, apply themes, create project boards to collaborate with coworkers, and more. The premium tier allows you to use Google Tasks similarly as Trello.

All of this is presented in the same material design layout and style as Google. All of this information is also synced with Google Tasks, which you can access from the Gmail sidebar as well as the Android and iOS apps. Because this is a PWA, you may install it on your desktop like any other app.

This is similar to a Chrome app in that after you download and use the extension, it opens a new window that you can pin to your Taskbar and use as a native app.

You’ll need an Android emulator to utilize the Google Tasks Android app on your Windows or Mac computer. While there are several, I prefer the Nox Player because it is small and effective. To download and install the program, simply go to the Nox Player website. After that, open it and finish the setup process. To download and install Google Tasks, go to the Play Store, sign in using your Google account, and search for it.

While the emulator works well, if you’re on Windows and have a Samsung phone, Microsoft’s Your Phone software is a superior option. After you’ve installed and finished the setup, go to the Apps section, and you’ll be able to use all of the apps on your Samsung phone from your PC. Non-Samsung phones will also function with the Android emulator.

Final Verdict: How to use Google Tasks on Desktop

While the first technique would bring the Google Tasks website back to life, I prefer the TasksBoard app, which has a Kanban structure and far more features. If TasksBoard is too much, consider Full Screen for Google Tasks, which has the same functionality as TasksBoard but in a superior full-screen layout. Android emulators and Your Phone, on the other hand, may access not only Tasks but all Android apps on the PC. 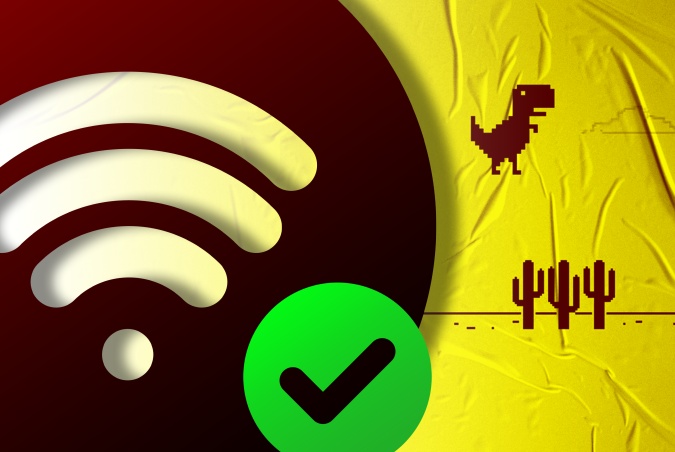 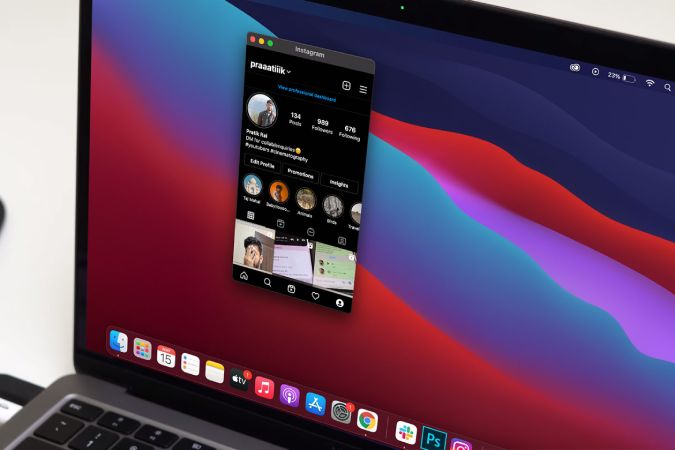 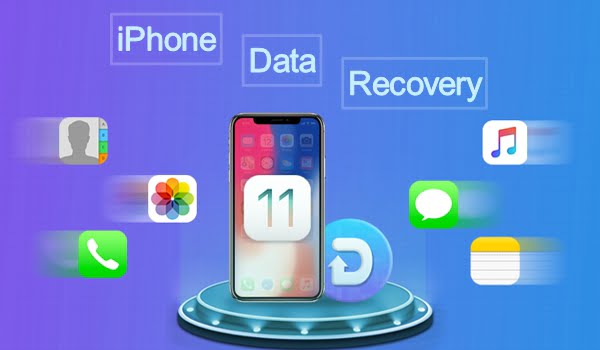