Everyone wants to be a millionaire but there is a long term hard work needed to achieve that life goal. But in this article we will discuss some millionaires which achieve their business goals and raise their brands in Asia. Basically we will explore some limited information about most successful businesses which grow with very rapid speed in Asian Countries like Pakistan, India, Sri-lanka and China also. So stay with us to know about the most successful and top growing business in Asia 2022.

According to a survey Asian business industries grow with rapid profit worldwide because of some exports to Europe. Normally these reports are made with a survey so that is why we explore with the help of different surveys. So, Asian Pacific business industries grow financially with more than $15 billion in various kinds of products and exports of goods and services.

Also read 5 Ways To Start Your Own Business Online.

So here we tell you about one of the biggest business industries which grows with agility and rapidly, that industry has gone on the top for a few years. But this most beneficial business industry remains constant for so many years because the modern era is technological. The top growing industry is Gaming Industry which increase its revenue especially in Asia pacific Countries.

If we talk about india, japan and south korea then there is no need to talk about other asian countries. More than $71.4 billion revenue generated from gaming industries that is more than second ranked north america. Most of the games developed for smartphones because today it is common to have a smartphone. With tech innovation gaming also improved and they enhanced their AI technology in gaming. That is why this beast industry is very beneficial for Asian Countries. Here we listed some of top games which reached at the top:

After the gaming industry the second most in demand business in Asia, that is also the most technological growing business. This business is E-Commerce, which means online shopping and trading business. China and India at the top of the E-commerce business list because they had more consumers in their countries than the other asian countries.

China is on the top of the online market trading and e-commerce business industry. More than $1.33 trillion revenue generated annually, China leads the global market in E-Commerce. Total number of Consumers which rely on Chinese E-commerce industries is more than 560 million.

The Chinese Online business market is larger than the combined marketplace of Japan, Germany and UK. At the second place India also gained revenue of more than 24 billion dollars which is a pretty recognized E-commerce industry worldwide. Most money making from online shopping is the top priority in Indian Market Place.

The third most profitable food and beverages business comes out in Asian Region. There are more than seven Asian countries which are best in the Agriculture field and sold food items with hygiene packing worldwide.

With the passage of time food is the necessary thing which is consumed by every living thing on the earth whether that food is for Human beings or it is used to feed animals. Food business is one of the biggest revenue earning industries in Asian Countries.

The third most profitable food and beverages business comes out in Asian Region. There are more than seven Asian countries which are best in the Agriculture field and sold food items with hygiene packing worldwide.

With the passage of time food is the necessary thing which is consumed by every living thing on the earth whether that food is for Human beings or it is used to feed animals. Food business is one of the biggest revenue earning industries in Asian Countries and most succeed business in Asia .

Like other fields of life China surpasses the U.S market in the Food & Beverages industry also. Consumption increases by the ratio of 30% in the Chinese population which earns revenue of more than $500 billion. All these changes in the graph just occurs in between 2009 to 2014 which is quite impressive.

From the start to the end of this article China plays an important role in every field like gaming, e-commerce and food business. But here in the Delivery and Logistics business china is on the top again. Due to Covid pandemic, the revenue ratio increased in asian countries, especially in china. There are a lot of exports of a variety of products to improve the delivery business.

When we explore the money ratio, China is on top of the list, because more than $112 billion is earned from the delivery & logistics business. After China, Indonesia earns 16.3 billion dollars according to the statistics and surveys reports. These changes occur up to 2023 which has a market growth ratio approx 9.3% Worldwide.

Below we listed some of the top logistics companies: 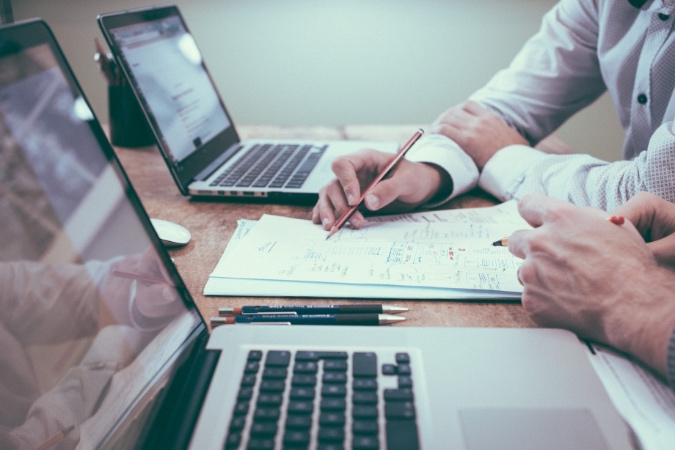 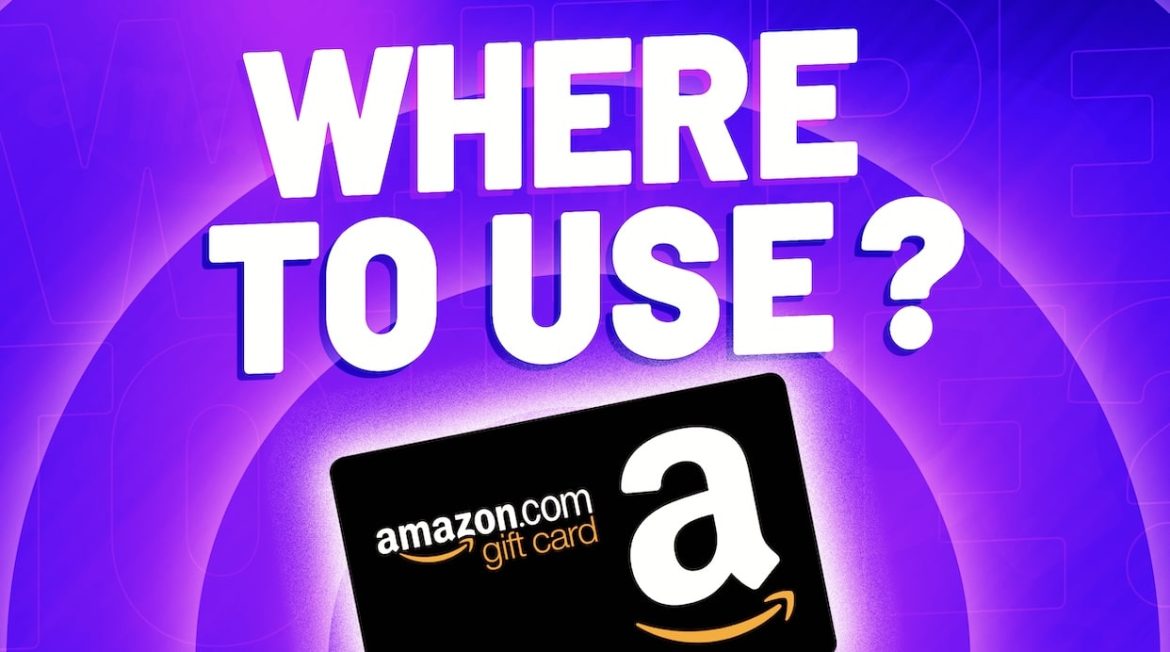 8 Places to Use Amazon Gift Cards Besides Amazon 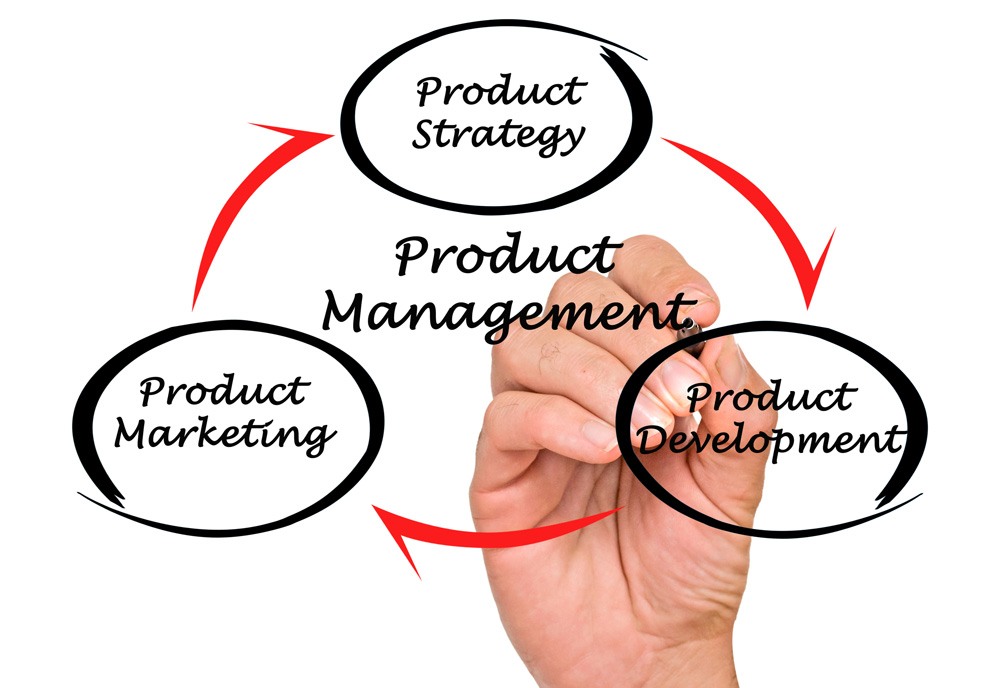 Importance of Product Management in Every Company 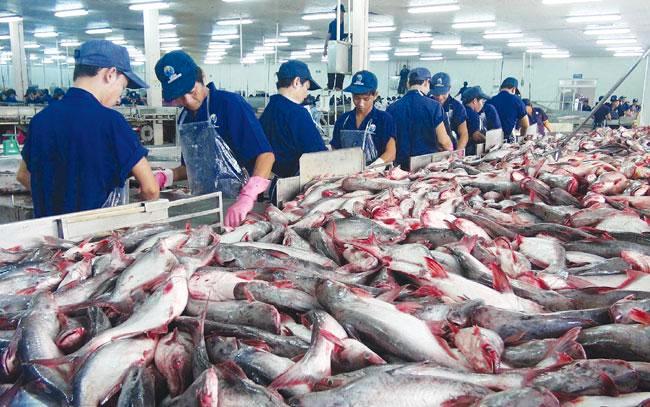 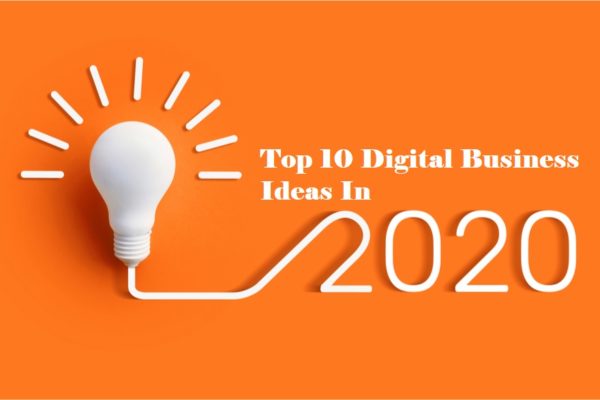