On mobile and desktop, the default gallery apps aren’t limited to displaying the most recent photographs and videos. People recognition, a variety of photo/video editing tools, social sharing, and more are all available through services like Google Photos and Apple Photos. Microsoft Photos is another gallery software that is quietly getting updated. If you’re unsure about the differences between Google Photos vs Microsoft Photos on Windows 10, check out our detailed comparison.

The following comparison is based on cross-platform compatibility, user interface, photo organization, image editing, video editing, sharing, and cost, among other factors. Let’s get this show started.

This is an easy win for Google Photos. Android, iOS, and the web are all supported by the service. You can use any device to access and download media from Google Photos.

It’s a bit of a mixed bag with Microsoft Photos right now. Only Windows 10 supports it natively. You’ll have to rely on OneDrive to store images on other platforms. Although it is technically available on a mobile device, the OneDrive gallery view cannot be compared to Microsoft Photos on Windows.

We hope Microsoft also produces a native Microsoft Photos app for mobile devices that are powered by OneDrive.

The imagery is also spot on. And everything is made to accommodate both mouse and touch inputs.

Google Photos for the web is essentially a bloated version of Google Photos for mobile. There are no major adjustments to take advantage of a large screen, save from a few keyboard shortcuts.

It’s the same stuff you’ll see in both Microsoft and Google Photos. Both services can show photographs and movies in a variety of ways. When it comes to album organization, you may choose a group of images and organize them into an album.

Microsoft Photos, on the other hand, easily outperforms Google Photos in terms of features. You can make a video with tunes, animations, 3D effects, and more in Microsoft Photos, for example.

For some reason, Google Photos on mobile has a movie-making option, but the same option is not available on the desktop.

Standard image editing options are available in both Google Photos and Microsoft Photos. They’re simple and won’t win you any prizes.

Starting with Microsoft Photos, you may apply a variety of filters, alter image contrast, saturation, and other parameters, and utilize the crop tool to make final modifications.

Google Photos is in a similar boat, but it does have an auto mode that adjusts images without requiring any personal intervention. We are not fans of it because it needlessly brightens the image, but other individuals may appreciate it.

Those who have utilized the Google Photos editing capabilities on their phones will be disappointed. Many features, such as markup tools and others, are missing from the desktop version.

We were taken aback by this portion. Both services were put to the test with the basic video editing in mind. But, boy, oh boy! Microsoft Photos isn’t joking when it says this.

On Windows 10, the default gallery app includes a capable video editor. Using a familiar UI, you may cut films, add music, experiment with different animations, add text, music, and more. It’s more than capable of meeting the needs of a typical consumer.

With the cutting tool and the music add-on, the Google Photos video editor on the web is average. This one is taken at home by Microsoft Photos.

Google’s years of experience are on display here. You may just add the other person’s Google ID to Google Photos and share photos. From the Sharing page, you can see what you’ve shared previously and even interact with the recipient.

Google Photos’ Partner Sharing option is yet another standout feature. It gives you access to your partner’s Google account directly from your own. Use partner sharing to automatically share images with your better half if you frequently share photos with them.

However, you can only select photographs or albums and generate a shareable link in Microsoft Photos.

Google Photos offers 15GB of storage for free. It also depletes your Google Drive and Gmail storage. Following that, you must pay $1.99 per month for 100GB of storage. The premium plans have storage capacities of up to 2TB.

Microsoft’s OneDrive storage is limited to 5GB. You don’t need photos from OneDrive to start using the Microsoft Photos app, though. It is simple to import images from a computer and begin altering and sharing them. To understand more, see our in-depth piece on Microsoft Photos tips & tricks. 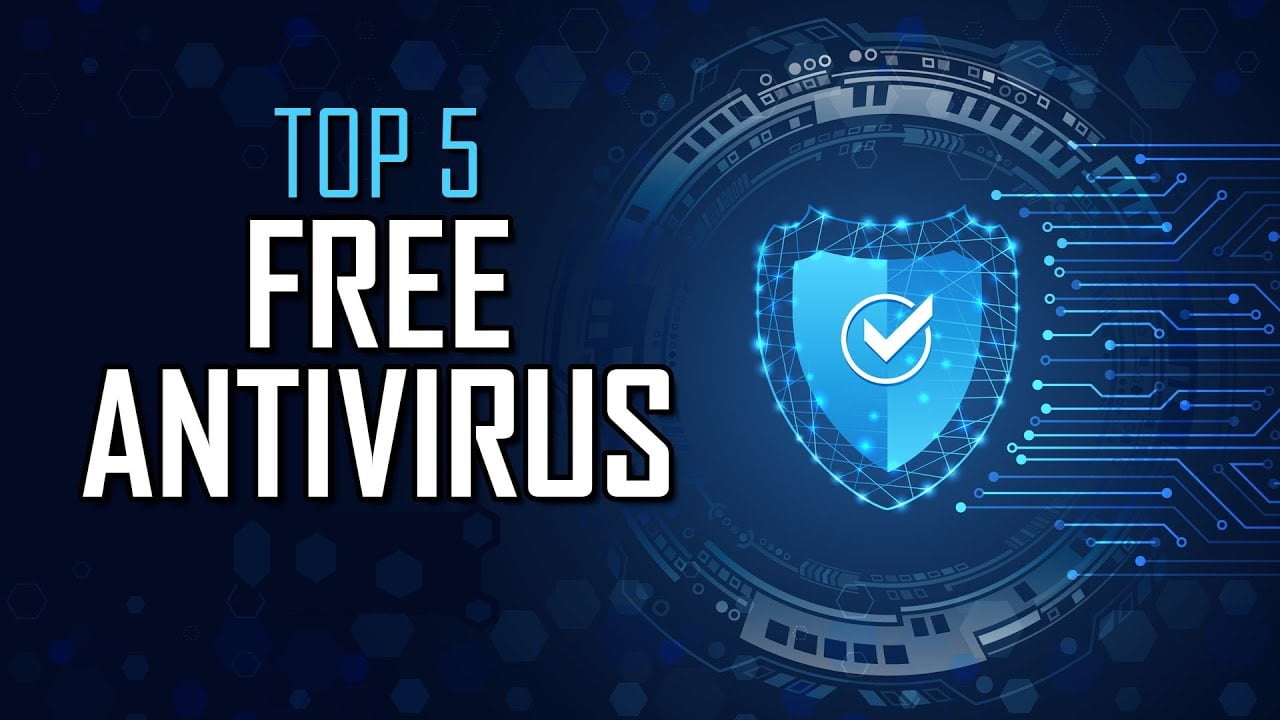 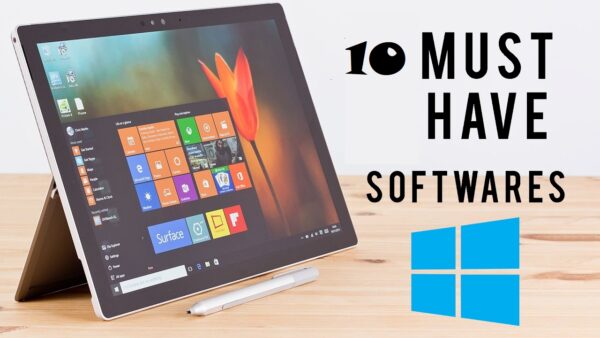 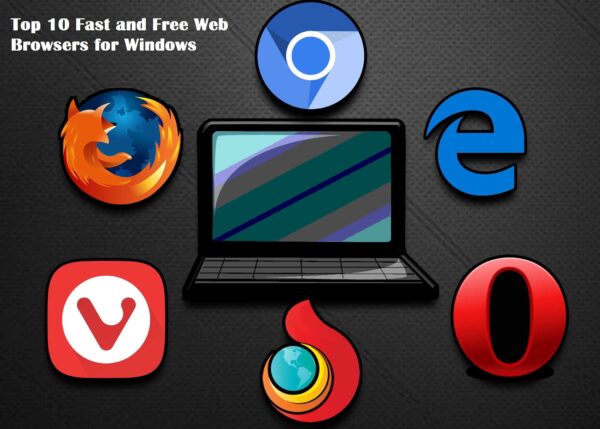 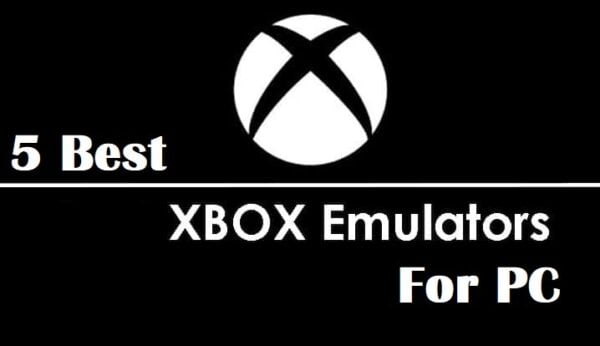 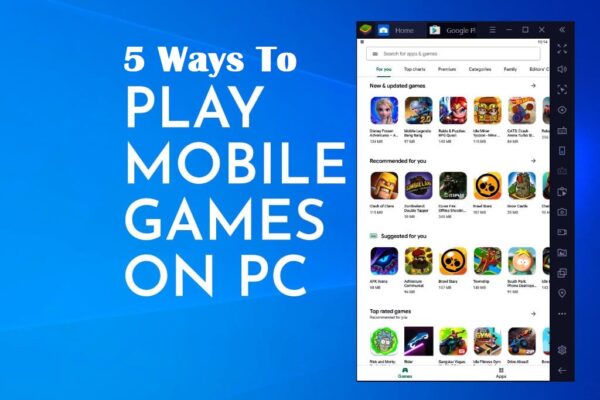 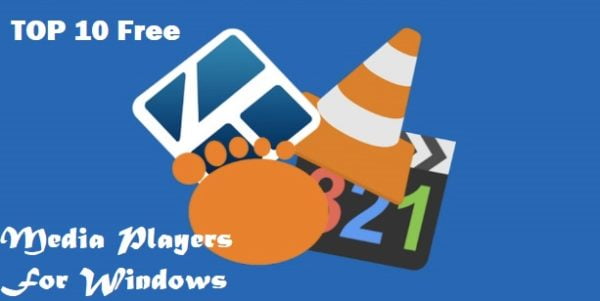