We’re all familiar with Google’s and Amazon’s famed rivalry. After years of ignoring one other, both companies agreed to end the feud and begin working together. Amazon has begun selling Google hardware, and Google has reciprocated by creating a native YouTube app for the Amazon Fire TV environment. It is not, however, as good as the Android TV. Sometimes, you may get a YouTube playback problem on your device. To diagnose the issue and fix YouTube not working on Amazon Fire TV Stick, read this page.

Do you know How to install YouTube on Amazon Fire Stick?

You can watch content in up to 4K quality on YouTube. To stream without interruption, you’ll need a solid and fast internet connection. It is recommended that you stream YouTube videos at a speed of at least 40 Mbps.

There are other variables that could influence the Fire TV Stick’s internet connection.

It’s possible that the real culprit is the router you’re using to connect to Wi-Fi. You won’t be able to connect to the internet on any device in this situation, let alone play the YouTube video on the Fire TV Stick.

In such circumstances, the router must be reset or the firmware must be updated to the most recent version available. Check to see if YouTube works on the Fire TV Stick and plays videos smoothly.

Sometimes YouTube will shut down your account for no apparent reason. You won’t be able to play any YouTube videos on the smartphone in this case.

You might be able to remedy the problem by clearing the app cache. To delete the YouTube cache on your Fire TV Stick, follow the steps below.

3: Select Applications from the menu bar.

4: Scroll down to the YouTube app to Manage Installed Applications.

5: Scroll down and choose Clear Cache from the selection that appears.

Another way to fix the YouTube playback problem on the Fire TV Stick is to use this method. Follow the instructions outlined below.

3: Select Applications from the menu bar.

4: Scroll down to the YouTube app from Manage Installed Applications.

5: Select Uninstallation from the menu that appears after scrolling down.

Reinstall the app from the Amazon App Store to confirm your decision.

If none of the above methods work, it’s time to reboot the device. To restart the Fire TV Stick, follow the steps below.

1: Long press the home button on the Fire TV Stick.

2: Select Settings from the drop-down menu.

3: Go to My Fire TV section and scroll down.

4: Select Restart from the drop-down menu.

Google could be to blame for the YouTube problem. You won’t be able to view YouTube on any device if the servers are having a bad day.

You can search for YouTube on the Downdetecter website. If you detect a significant increase in outrage, it’s a verified Google problem. You have no choice but to wait for the corporation to resolve the issue on their end.

Read also: What is YouTube TV? Everything You Need to Know

It’s inconvenient when YouTube isn’t working on your Amazon Fire TV Stick, especially when you’re trying to watch your favorite podcast. Without leaving your couch, follow the steps above to fix the YouTube problem on the Fire TV Stick. 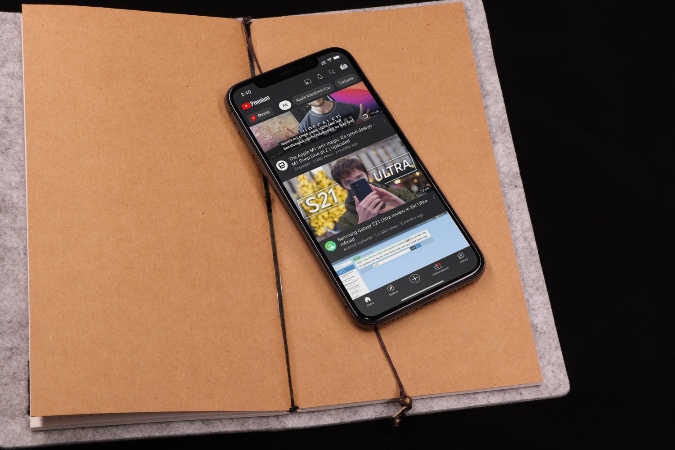 10 Best Ways to Fix YouTube Not Working on iPhone 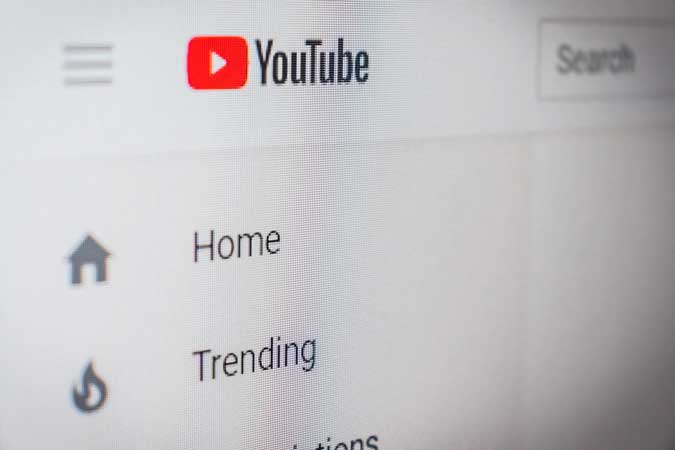 How to Fix MacBook Pro Horizontal Lines on Screen Issue 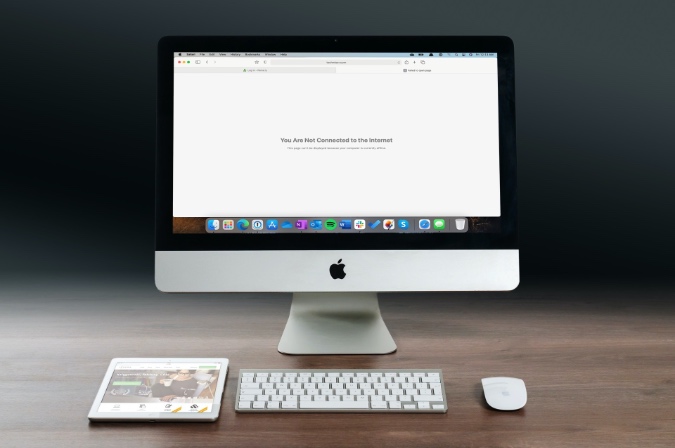 How to Fix Safari Not Loading Webpages on Mac 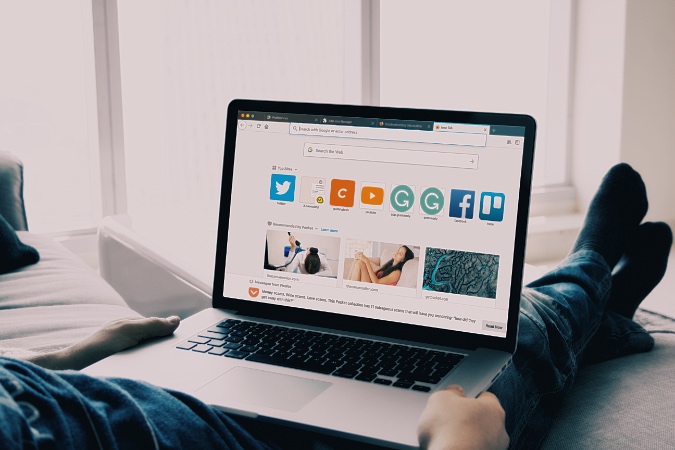 7 Best Ways to Fix YouTube Not Working on Firefox 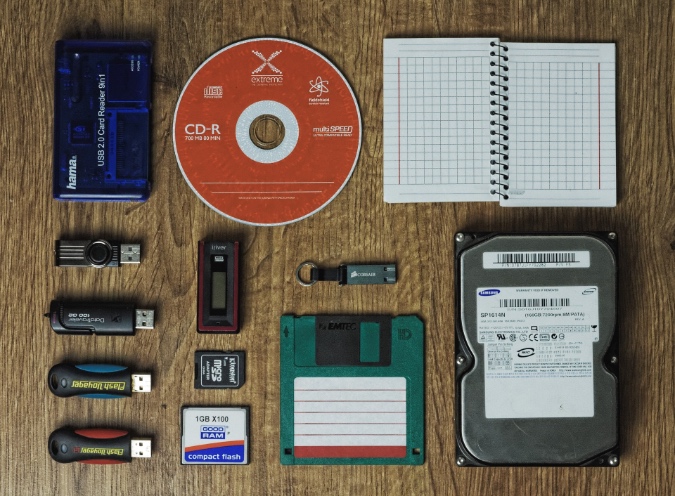 6 Ways to Fix USB Device Not Recognized In Windows 10