Despite delivering two smartwatches in 2020, Apple’s track record of introducing a new model every year suggests that a seventh-generation Apple Watch will be released this Fall. What could we possibly get? According to patents and reports, the watch could have a redesigned look, a longer battery life, a new way to unlock it, and blood pressure and blood sugar monitoring technology. Lets have a look on Apple Watch Series 7 news, price, release date, specs, and rumors.

When Will Apple Watch Series 7 Be Released?

Since the first Apple Watch, there has been a consistent release schedule. Using previous release dates as a guide, the next one should arrive in September. Since the SE version was released in 2020, a second edition of the SE could be released this year as well.

Every September, Apple produces a new watch, hence the 7th generation Apple Watch will be released in September 2021. If the SE receives an upgrade this year, Apple will make the announcement at the same event.

The base models of the Series 6, 5, and 4 Apple Watches all cost $399, so we expect the base model this year to cost the same. If Apple does create a SE version, we expect it to cost roughly $280, similar to the SE 6th generation. However, if each of the features listed below is implemented, we may see a price increase.

During the formal announcement in September, all pre-order details will be revealed.

Any mentions of features are speculative at this point, with months to go until the subsequent Apple Watch comes. Here’s what the rumor mill has to say:

One issue with increasing a device’s battery capacity is that you must operate within its limited form factor; a battery can only be so big. Apple could get around this by utilizing one of their patents, which would allow the watch band to include batteries, without having to dramatically increase the size of the watch body. Sure, charging the entire watch would take longer, but extra juice is always needed, especially with a wristwatch.

While it doesn’t sound as popular as fingerprint unlock, if this light field camera patent is used with the upcoming Apple Watch, this could be what we’re looking at. You might use your forearm or wrist to authenticate that you own the watch, similar to how you unlock your phone with your finger or face.

Users with limited mobility will be able to utilize the watch more readily through hand gestures and slight movements, according to a news release. This includes things like answering phone calls, navigating a cursor, and getting notifications, among other things.

Whether you’re diabetic or just want to keep track of your blood sugar, being able to do so without a separate gadget would be big. It’s unclear whether this Apple patent refers to blood glucose in particular, but it does mention a “system for monitoring a concentration of a material.” As useful as that might be, we might have to wait a few years to see it.

Apple Watch, like glucose tracking, can already be coupled with other devices to monitor blood pressure. The built-in capacity to read blood pressure was visible in the Series 7. Apple’s interest in this technology may be shown in a number of patents.

According to MacRumors, Apple Watch 2021 “will benefit from revolutionary health management functionalities and enhanced form factor design, “according to analyst and serial leaker Ming-Chi Kuo.” There isn’t much to go on here, but it appears that the design will be altered. A recent patent depicting a wrap-around display is an intriguing concept for a future watch, but we’re more likely to see a discreet flat-edged design.

We can only depend on a patent and mockups for now because we don’t have official specs or features. Jon Prosser, a YouTuber and watch leaker, had renders made from real photos of the watch, thus this is our best look at the design so far:

Patent 10,849,392, which was published in December 2020, is the only additional official information we have for now. It’s for a watch with batteries in the band that can transfer power to the body from there. According to Apple, the band might be made up of an inner frame with various slots, each one designed to hold a different battery.

This can give a wristwatch with greater power without expanding the size of the watch body. Furthermore, because smartwatches currently have watch bands, such implementations provide additional power without requiring the watch band to be replaced (such as, for example, a supplemental battery pack).

According to a March 2021 Bloomberg article, Apple may introduce a robust version of the watch as an alternative model. It would perform similarly to the normal model, but with “additional impact-resistance and protection.”

The Latest News About the Apple Watch Series 7

TechTwitch has more intelligent and connected news. Here are some rumors and other information about the upcoming Apple Watch:

You may also like to know How to Reset Apple Watch to Factory Settings? 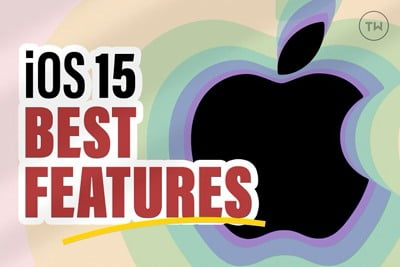 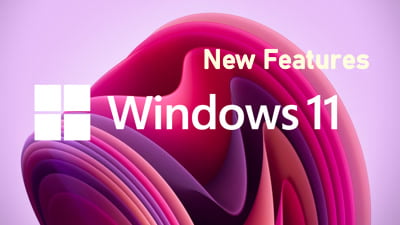 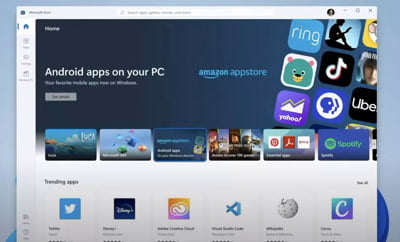 Android Apps Are Coming to Windows 11 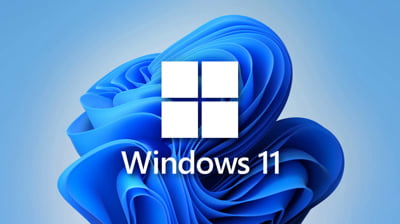